When was The Tech Academy established?

The Tech Academy was founded in 2014 by Jack Stanley and Erik Gross.

Its predecessor is Prosper I.T. Academy—a .NET Boot Camp started in 2012 by Erik Gross. Toward the end of 2013, Erik approached Jack for a partnership and The Tech Academy was born.

For more information about our history:

When do classes start?

Anytime. We offer open enrollment, which means that students can begin immediately. We don’t have set start dates like “Classes begin June 1st” and we don't have "cohorts" (groups of students that start and end their training on the same dates).

We allow students to enroll in their boot camp when it is convenient for them.

How long do the boot camps take?

We offer several boot camps, ranging from a couple hundred hours to almost 1,000 hours of content and projects.

Students purchase a certain number of weeks of access to their boot camp content and Instructors. If they run out of time before they graduate, they can purchase additional access time for $675 a week. 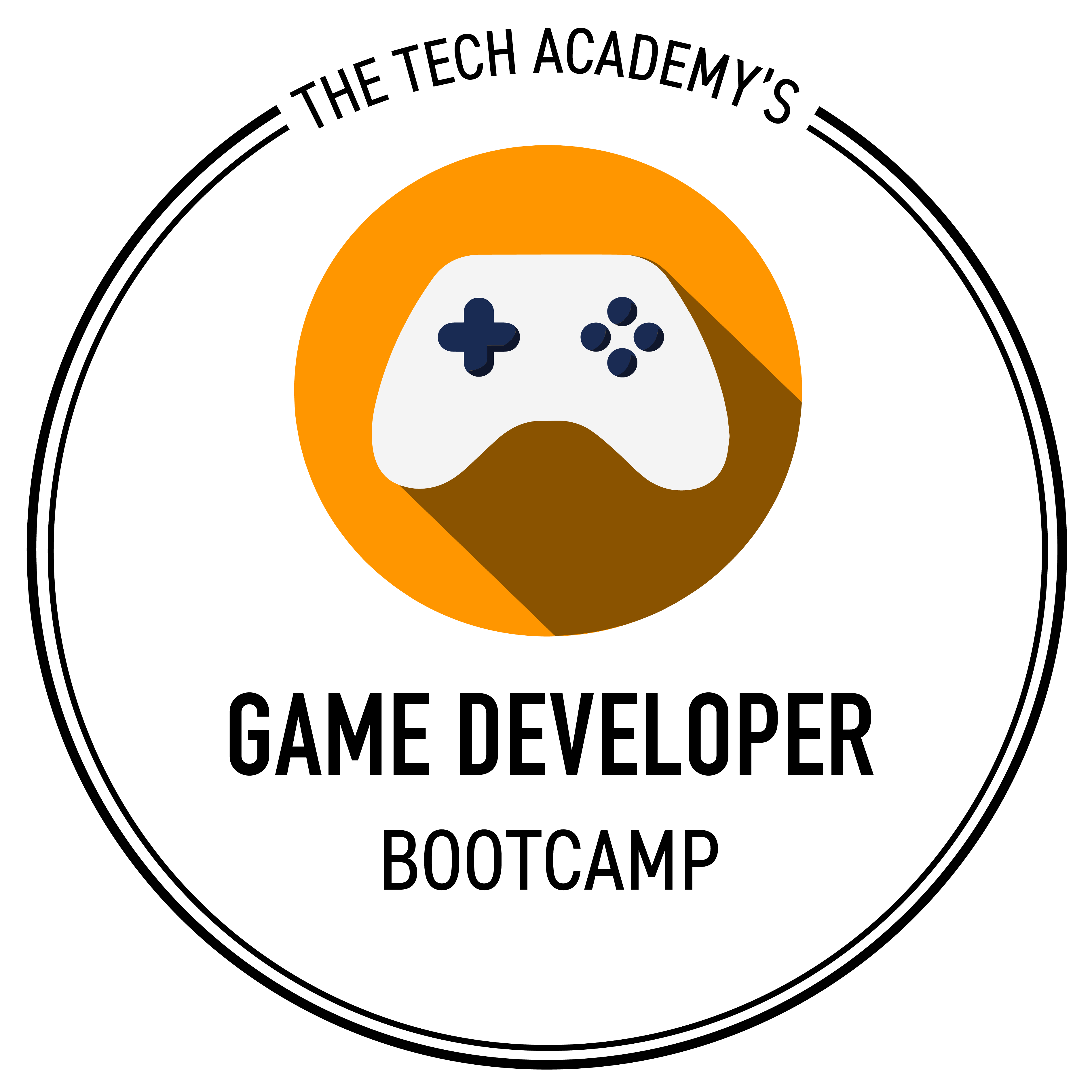 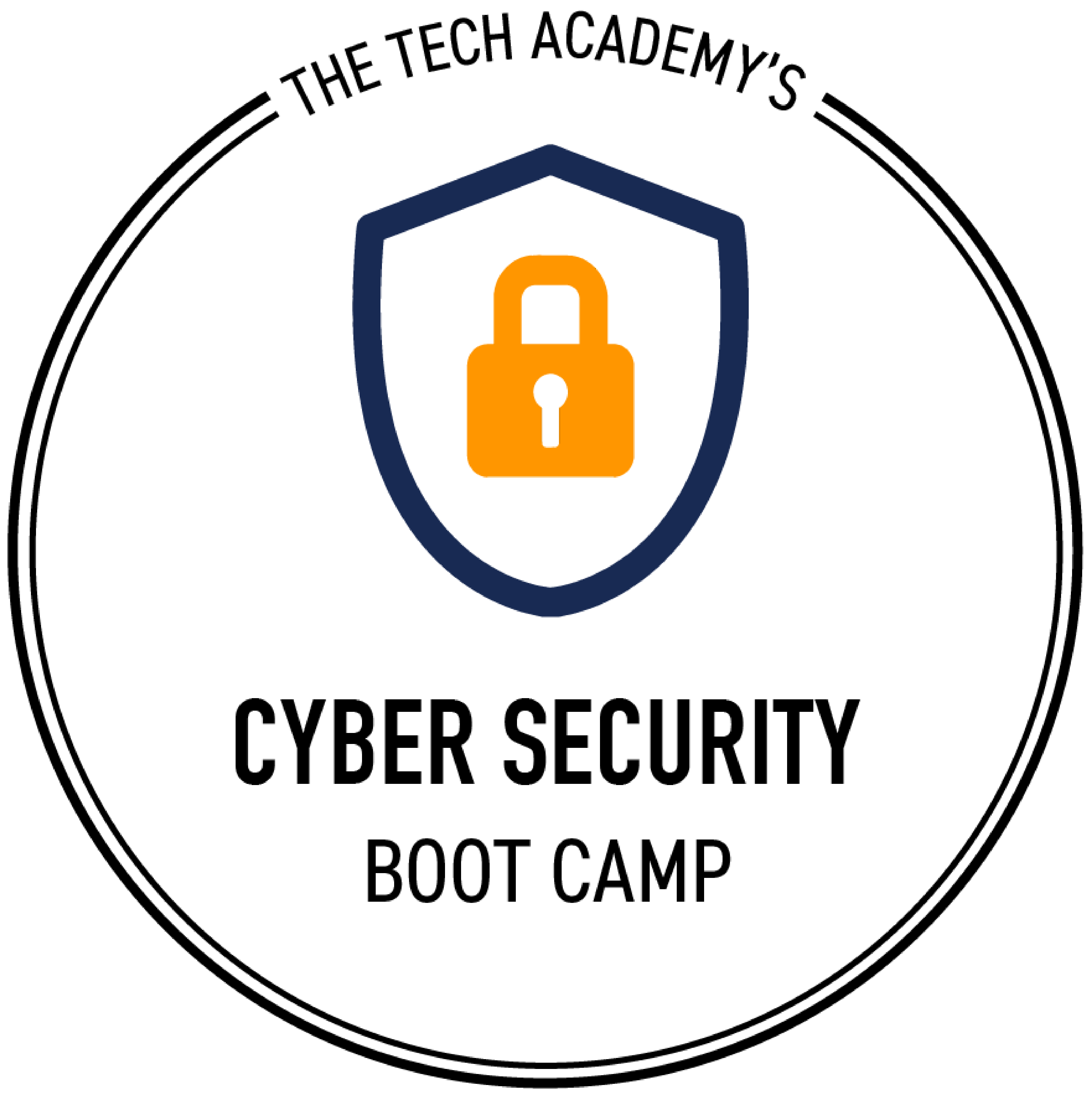 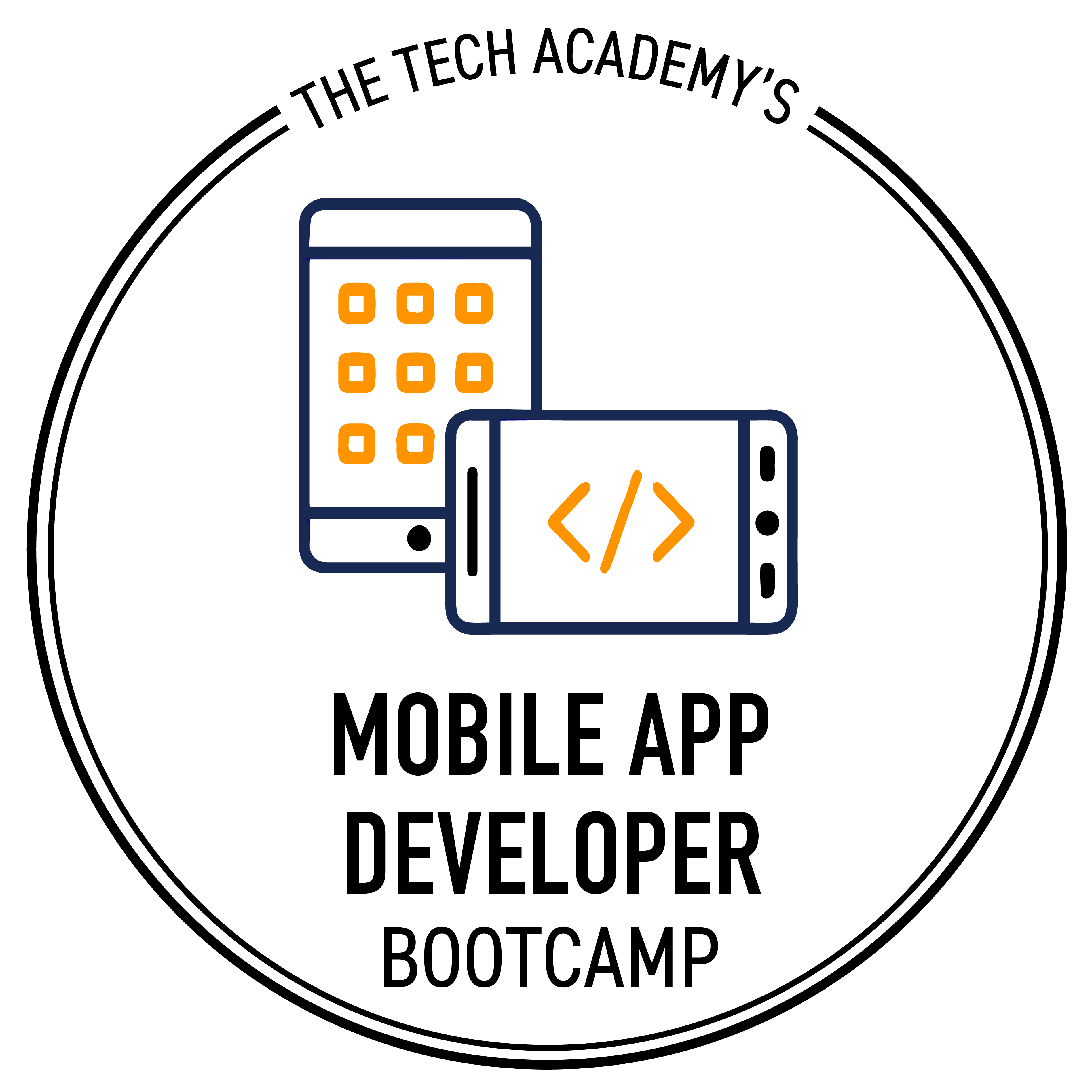 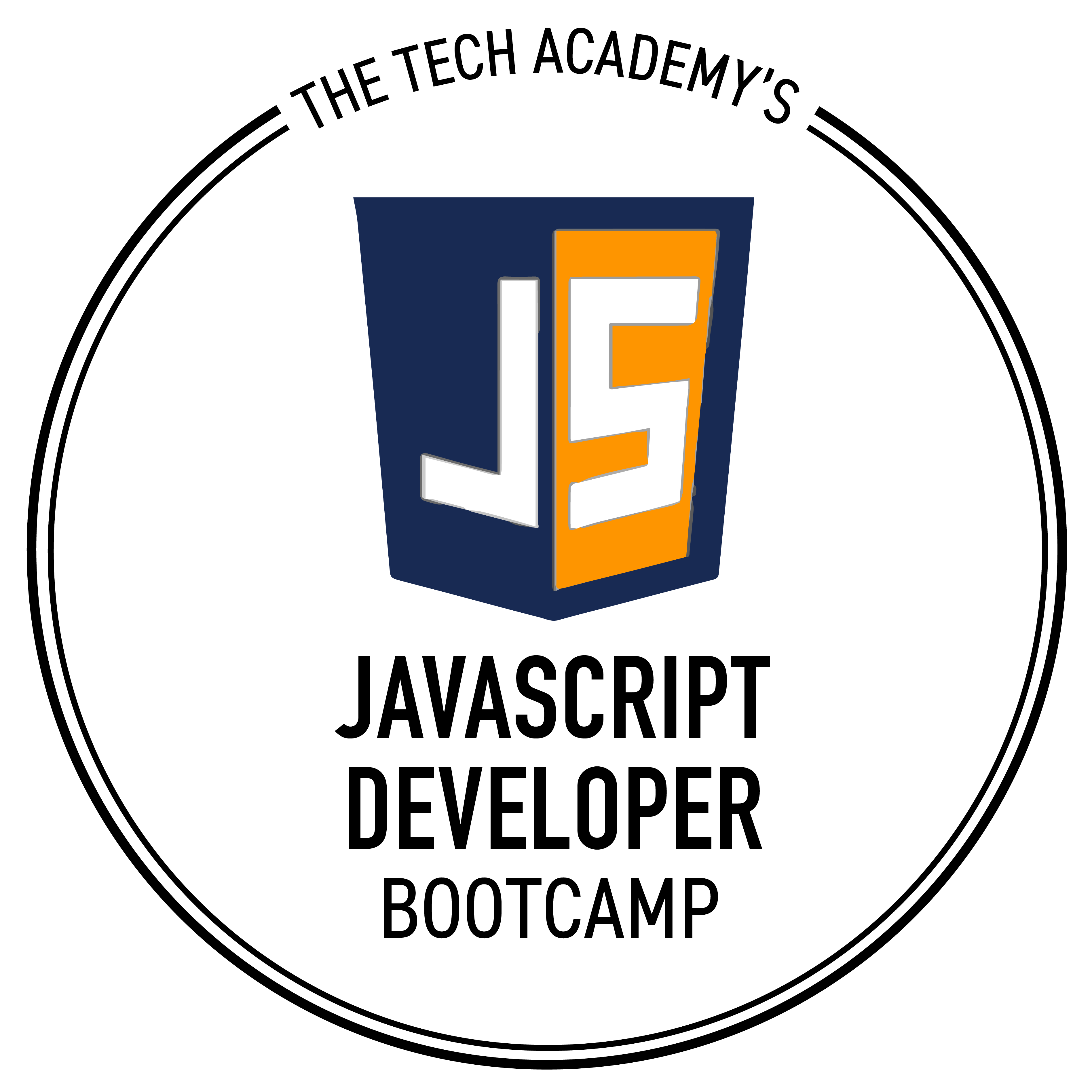 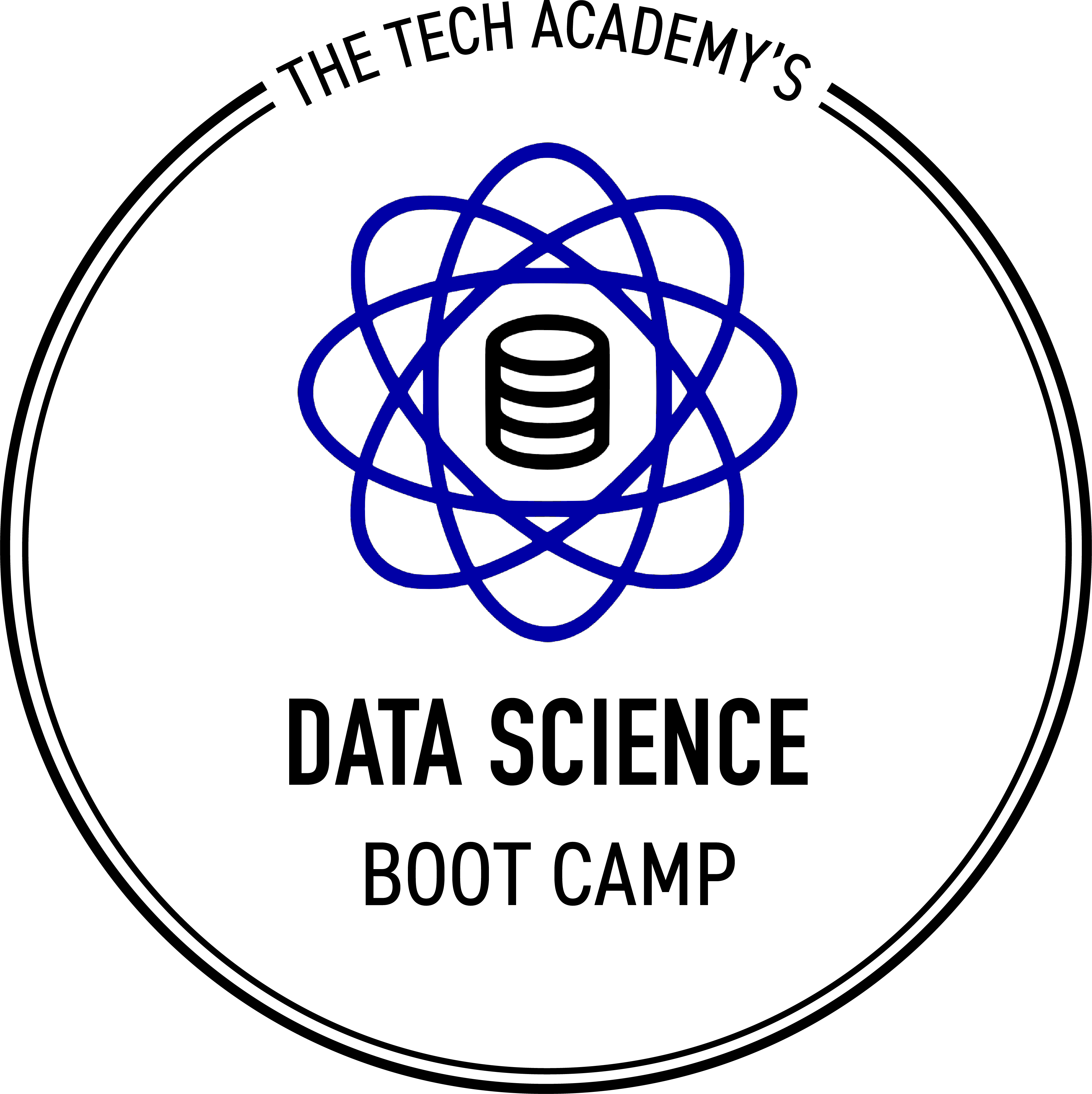 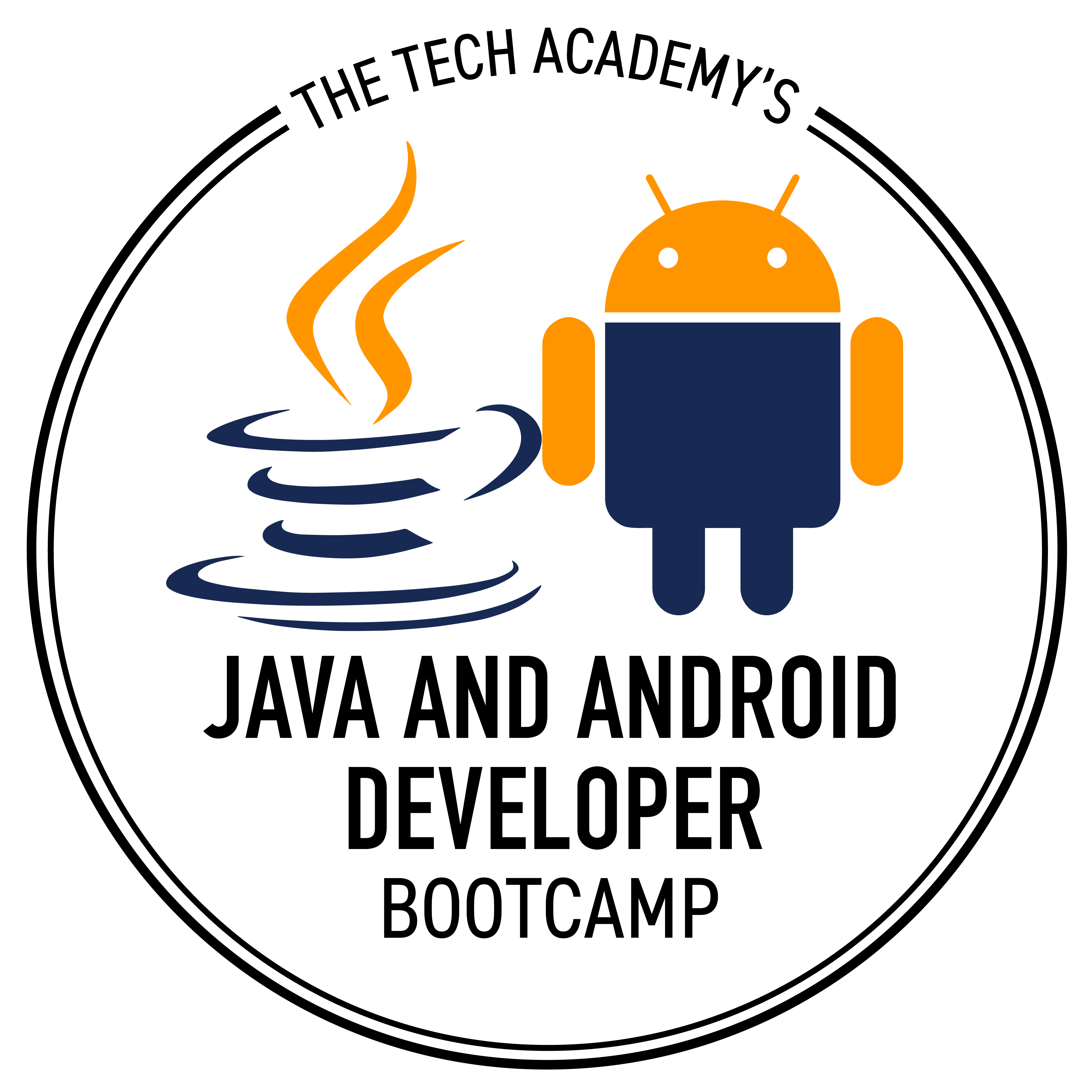 What is the required study schedule?

Students set their own study schedule. The program is self-paced. Our Instructors are available 9:30am–9:00pm PST Mondays–Fridays and 10:00–5:00pm on weekends. We recommend that students study 40 hours each week but that isn’t required.

How much do the coding Boot Camps cost?

With the average price of a coding boot camp being $14,000 , and with an average length of 14 weeks, we have attempted to price our boot camps as affordably as possible. In fact, all of our boot camps are under the national average! Here are the full prices of The Tech Academy’s boot camps (after our upfront tuition payment discount):

Sales tax and discounts are not included in the above prices.

These prices were accurate as of November 2020. To ensure you have the current pricing, please contact our Admissions Office:

Where is The Tech Academy?

The Tech Academy has multiple campuses which are located in the following cities:

Due to the fact that our boot camps can be completed in full online, we have students all over the world. You can enroll at The Tech Academy from anywhere there is an internet connection. Hybrid training (a combination of in-person and at-home study) is also allowed.

Can I take the program online and study from home?

Yes. The Tech Academy boot camps can be taken online in full. We have students all over America and the world.

Actually, the majority of our students study our programs online.

We also have multiple campuses, including locations in Portland, Oregon and Salt Lake City, Utah. Students can study from home, at a campus, or both.

What are the laptop requirements for the boot camps?

MINIMUM LAPTOP/DESKTOP SPECS FOR ALL OTHER BOOT CAMPS:

IMPORTANT NOTE FOR ALL BOOT CAMPS:

On every boot camp, there are points where Microsoft software and Windows will be required. If you are studying your boot camp on an Apple computer, you will be required to purchase and install Windows and other Microsoft Software. Mac users may have difficulty in switching over. It is possible to run Microsoft software on an Apple machine, or even install Windows, but there are potential bugs and issues in doing so.

For students in need of a Windows laptop (PC), we have some that are either refurbished or used that can be purchased from the school for $399. These should be able to operate all required software for most boot camps (please note that the Game Developer Boot Camp, Mobile App Developer Boot Camp and Designer Boot Camp require special laptops that we don’t sell). The minimum laptop requirements are listed above.

Again, if you are a Mac user and choose not to switch over to a Windows PC for the duration of your training, you will be required to purchase and install Windows, and to run other Windows-based software on your Mac, and there are occasional imperfections when doing so.

Do you offer any discounts or scholarships?

How is the curriculum created?

Jack Stanley and Erik Gross are the primary creators of the curriculum. The typical, general sequence has been:

Many people contributed to The Tech Academy’s curriculum as well. For example, you may see other instructors in some of the videos. These instructors were provided direction on what to create from Jack and Erik.

On occasion, we utilize resources from other companies, such as Pluralsight or online articles.

What are the payment options?

We have several payment options, including:

The most affordable tuition option and the only one that includes discounts is paying the tuition in full ahead of time.

To find out more, including data about current discounts, please contact our Admissions Office:

Do your boot camps include paired-programming?

There are opportunities for paired-programming for students who attend in-person at one of our many campuses.

The majority of paired-programming occurs during the Live Project portion of our boot camps.

How does the Tech Academy maintain its high job placement rate?

The final course on our boot camps is the Job Placement Course. This covers vital topics, including:

Additionally, we have job placement staff that assists students in landing technical positions. To date, they’ve assisted hundreds of our graduates with getting hired in the industry.

What is the Tech Academy job placement rate?

You can review The Tech Academy’s students outcome statistics here.

Is The Tech Academy accredited?

The Tech Academy is a licensed career school through the Higher Education Coordinating Commission.

We have begun the accreditation process as well but this process typically takes years.

What certification do you offer?

As a licensed trade school, we are authorized to issue certificates for our programs.

Boot camp graduates receive a certificate for their boot camp upon completion. Here is a sample certificate: 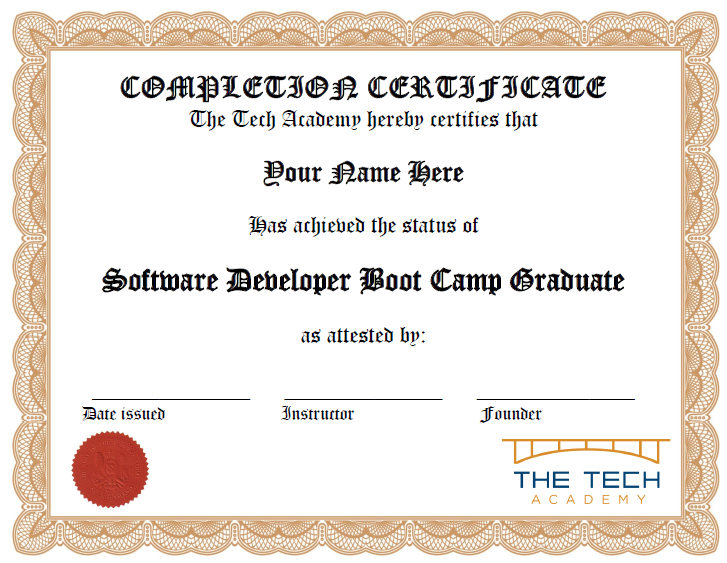 As a note: students that enroll with an Income Share Agreement (ISA) or in-house financing (monthly payments to The Tech Academy) do not receive refunds – they are ineligible for refunds.

If you feel you may refund, we recommend not enrolling because typically it results in the student losing money.

For further specifics on the refund policy for each boot camp, please contact one of our admissions staff here:

Do you offer any sort of referral program?

We offer a 5% commission payment for anyone you refer that ends up taking the boot camp.

If you want, you can apply the 5% toward your tuition for a discount!

To refer someone to our coding boot camps, contact our admissions staff and let them know the person’s name, email address and phone number: