ABOUT THE TECH ACADEMY

The Tech Academy is an award-winning, licensed trade school established in 2014 by Jack Stanley and Erik Gross and headquartered in Portland, Oregon.

The Tech Academy is consistently listed on every top coding boot camp list year after year, including: 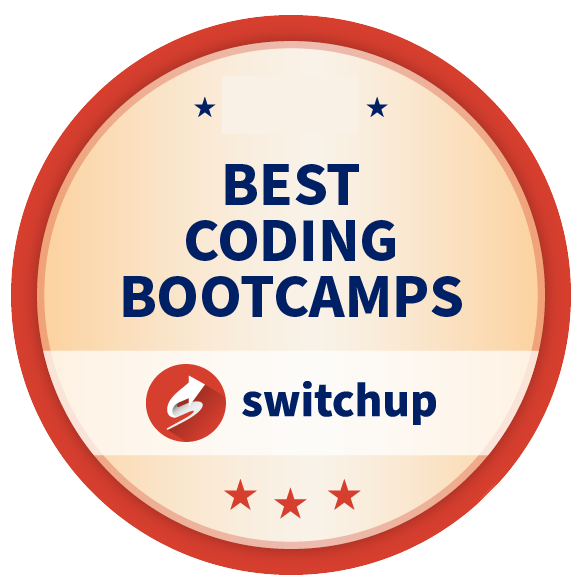 With years of executive and managerial experience, Jack has overseen The Tech Academy since its inception.

His background in teaching and curriculum development contributed greatly to the creation of The Tech Academy’s boot camps.

As the Co-Founder and Chairman of the school’s Board of Directors, he supervises the day-to-day activities and long-term planning for The Tech Academy.

He is one of The Tech Academy’s primary curriculum developers, and the primary author of the school’s books and policies. 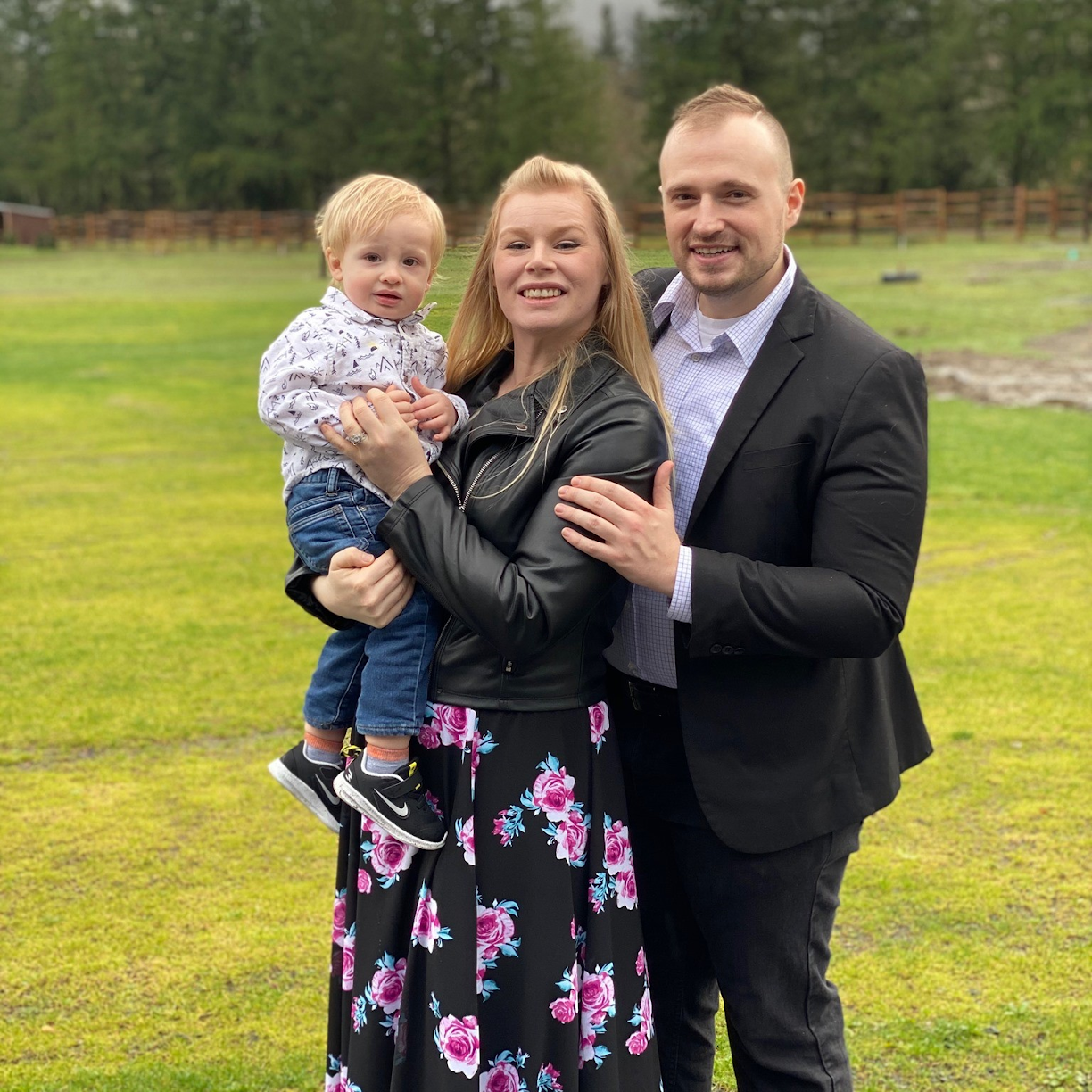 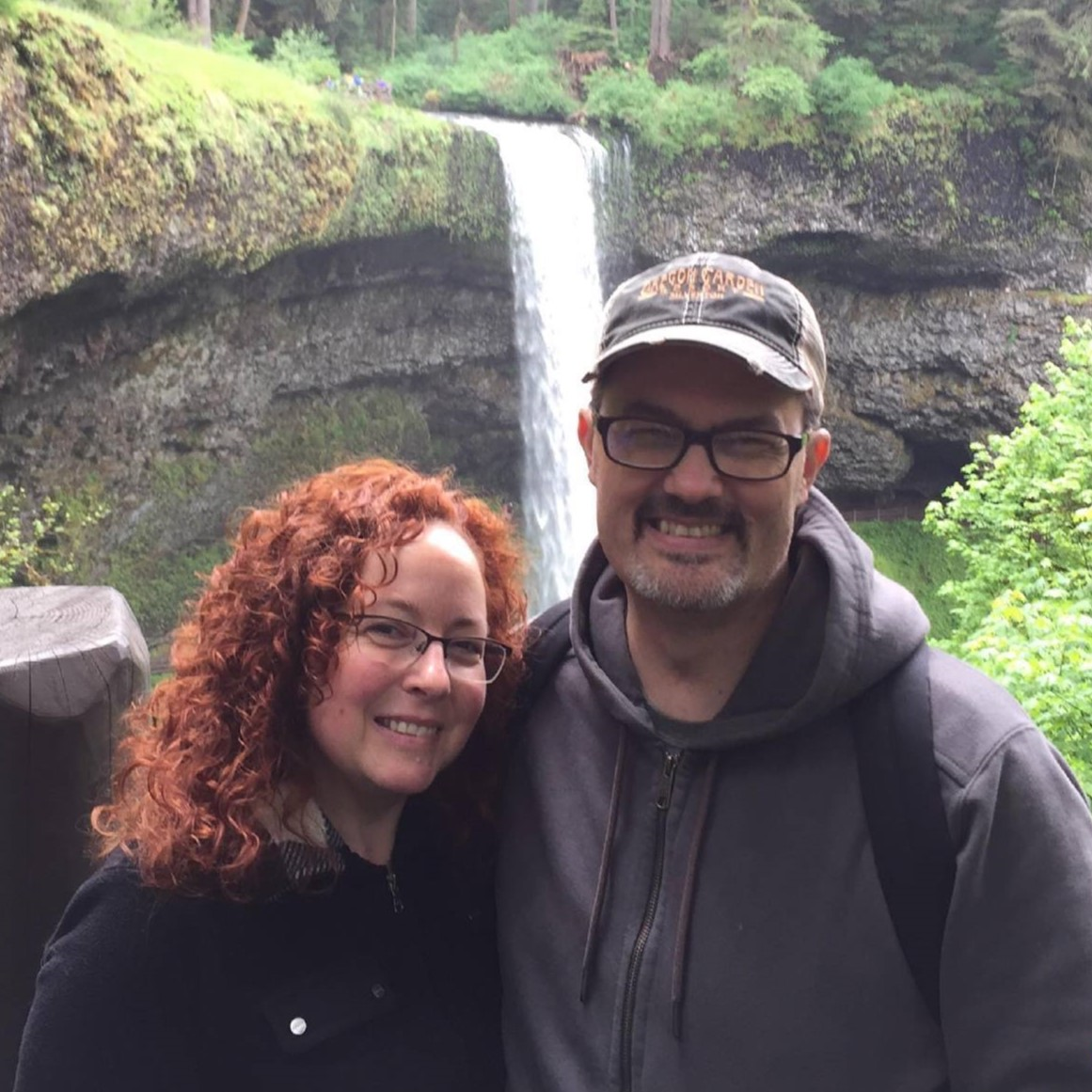 Erik has been working in technology since the 1980s. As a child, he programmed early computers and even built some from scratch!

Erik was a nuclear reactor operator and teacher in the Navy. It was then that he discovered his love for teaching.

His years of experience as a senior-level software developer were key to the development of The Tech Academy’s boot camps.

As the other Co-Founder of The Tech Academy, Erik assists in curriculum oversight and public relations.

HISTORY OF THE TECH ACADEMY 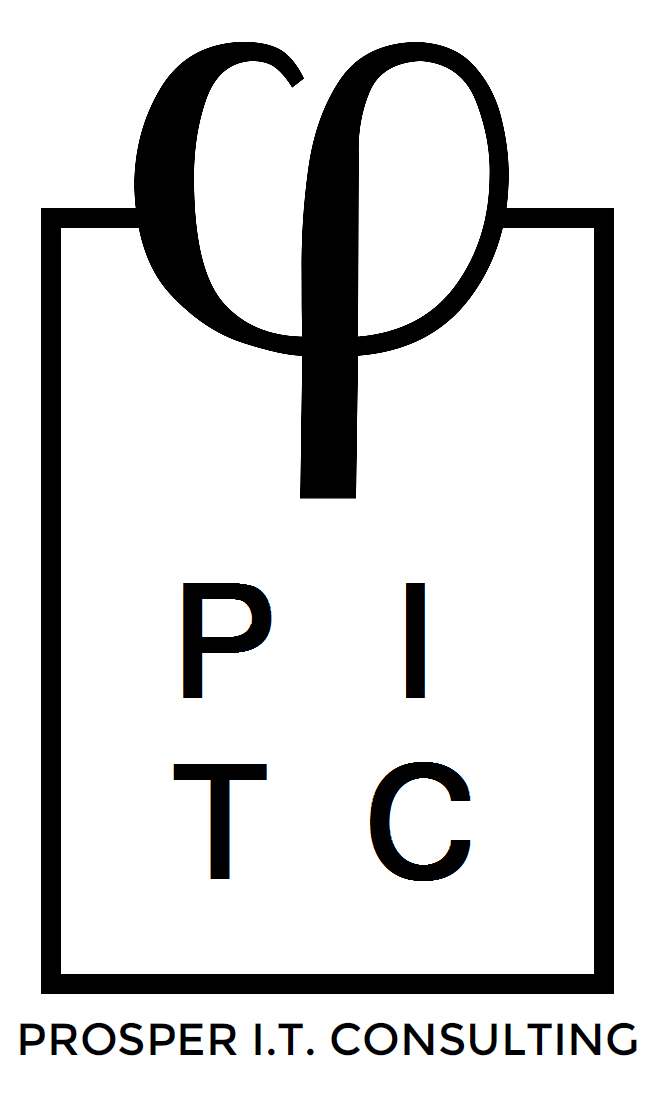 During Erik’s childhood, his father worked on IBM mainframes and so Erik was introduced to technology at a young age.

He went on to join the Navy and due to stellar test scores, he was chosen as a nuclear reactor operator. He later became a teacher, educating other servicemen in advanced technical subjects including electronics and mathematics.

After his service in the Navy, Erik continued to advance his technological skills – coding throughout the 1990s and 2000s. Then in 2012, Erik Gross started his own software development company called Prosper I.T. Consulting.

One day in 2013, Erik’s son came home and said, “Dad, I want to do a developer boot camp.” Erik quickly educated himself in developer boot camps and immediately decided to formalize the training he had been delivering to others. And so, he founded Prosper I.T. Academy.

In the beginning, the school had four students and was located in Beaverton, Oregon. Erik quickly found that there was much more to running a school than simply training students. Operating a school included: curriculum, legal, marketing, sales, HR, and a myriad of other activities that Erik had little or no experience in. Even with only four students, it was a struggle to balance training them with all the other duties involved in the day-to-day actions of a company – not to mention the existing software contracts on Erik’s plate at the time.

For years prior to the establishment of The Tech Academy, Jack and Erik had been friends. They had had success in projects prior to the school and prided themselves on complementing each others’ skills.

Erik decided to get serious about taking the school to the next level, so at the end of 2013 he approached Jack. At the time, Jack was running a company and had no need of new employment. But because of Jack’s years of experience in legal, HR, marketing, sales, personnel, management, quality control, public relations, teaching and curriculum development, Erik was certain that he was the best choice for a partner. Jack’s managerial and executive experience made up for any lack of administrative skill on Erik’s part. Seeing an alignment with the purposes of the school and his own (i.e., the purpose to help others), Jack decided to come aboard.

THE TECH ACADEMY IS BORN

Together, Erik and Jack developed the curriculum that makes up all of The Tech Academy’s offerings.

Dr. Brent Wilson, professor and Chairman of George Fox University’s Computer Science department, is one of The Tech Academy’s curriculum advisers. In addition to Dr. Wilson, several individuals with degrees in Computer Science have contributed to and reviewed the programs.

In the beginning days of The Tech Academy, Jack put in place the basic establishment actions required of any school or successful company, from licensing to ensuring a scalable curriculum was developed.

The rest is history. The Tech Academy now stands as one of the most successful code schools in the world, with thousands of graduates now working in technical positions across the world.

Students can study in-person at our headquarters in Portland, Oregon, or online from anywhere in the world.

As the winner of every Best Coding Boot Camp award, The Tech Academy can prepare students for successful careers in the tech industry.