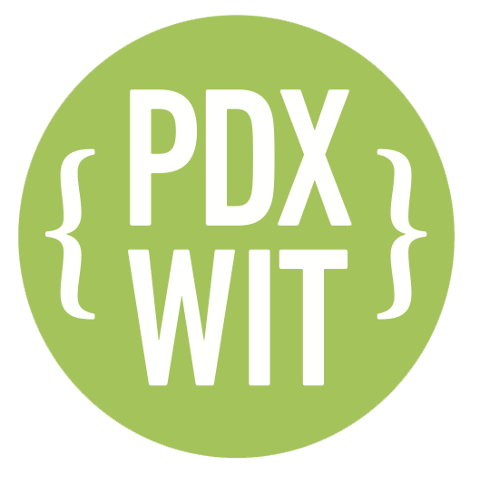 PDXWIT, a non-profit organization, started 5 years ago after Megan & her co-founder attended the Grace Hopper Women in Computing conference in 2011. After a weekend of collaboration, networking and being surrounded by women in the same industry, they immediately felt the absence of that network upon their return to the “real world”. After searching for groups they could join, Bigelow self-selected out of joining many because of their specificity (for coders, etc.).